.... There are war films of the conflict, WWI, WWII, Korean War, and others from the story ...
If you can not find the movie you are looking for, feel free to ask me, so we find it ... I collect more than 2000 war film and series.

All films are with English speaking or with subtitles!!

In the interest of greater purchases of films, contact me for a really good price!

Our DVDs are "all regions"

and will play in any DVD player

I can also offer individual movies as file transfers!

Payment  by Bank transfer or Cash 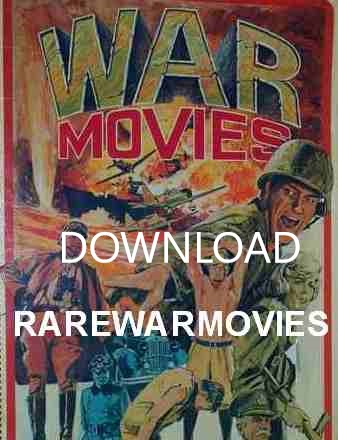 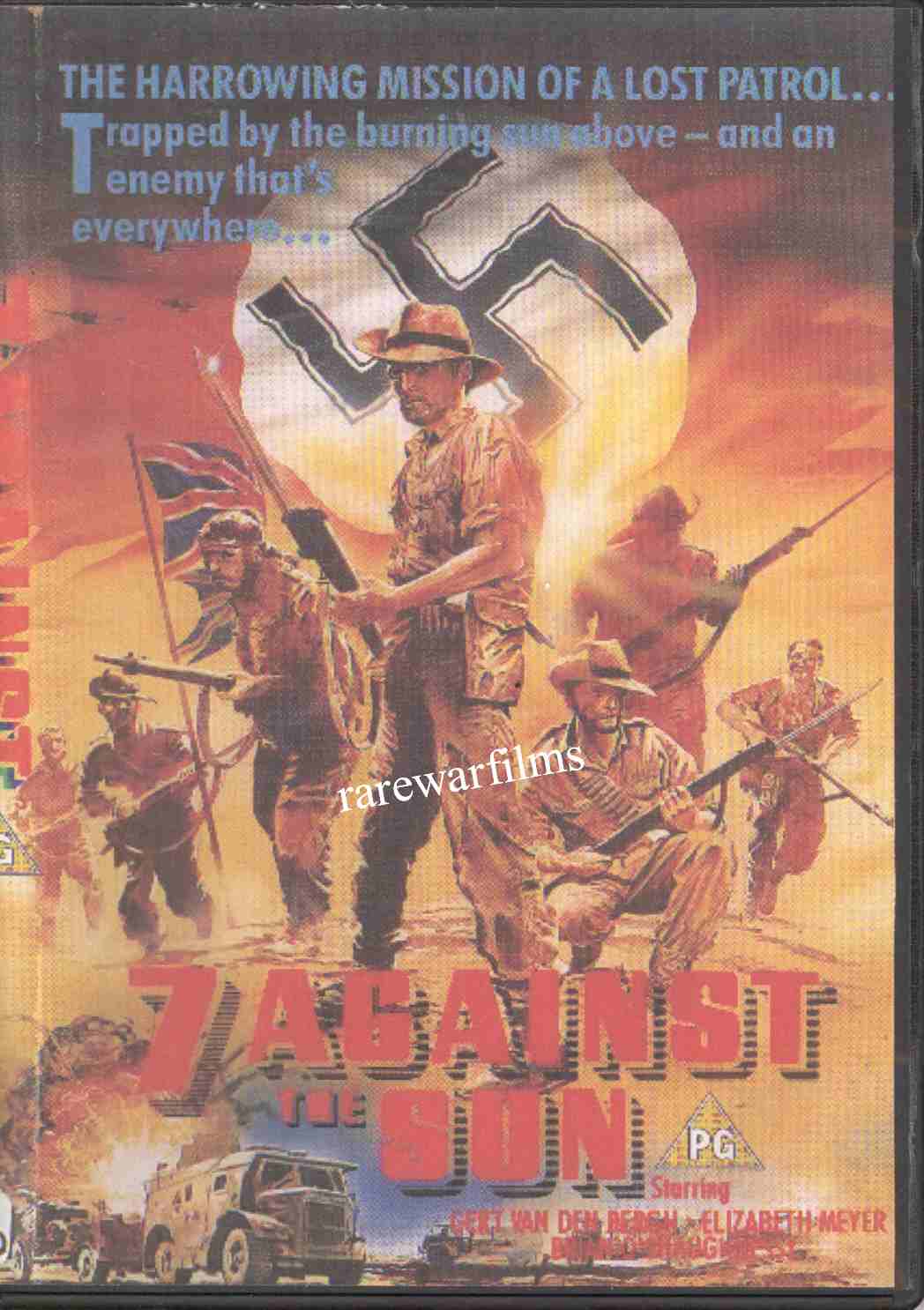 aka Legend of the Patriots 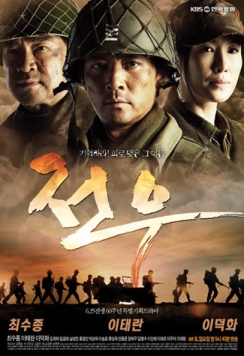 The Girl with the Red Hair

Liberation aka The Great Battle Osvobozhdenie 1969

Link to Sword of Honour https://youtu.be/yc4Gt2KKMw0

Set during WW II, the film concerns the exploits of a group of Danish resistance fighters. Ipsen raised a few eyebrows back in 1950 for her comparatively sympathetic portrayal of a German occupation officer who befriends a member of the underground – though he was careful to show the bestiality of the Nazis during a grueling torture sequence. The story ends with a rousing gun battle and a desperate escape bid. Red Meadows is allegedly based on a true story. 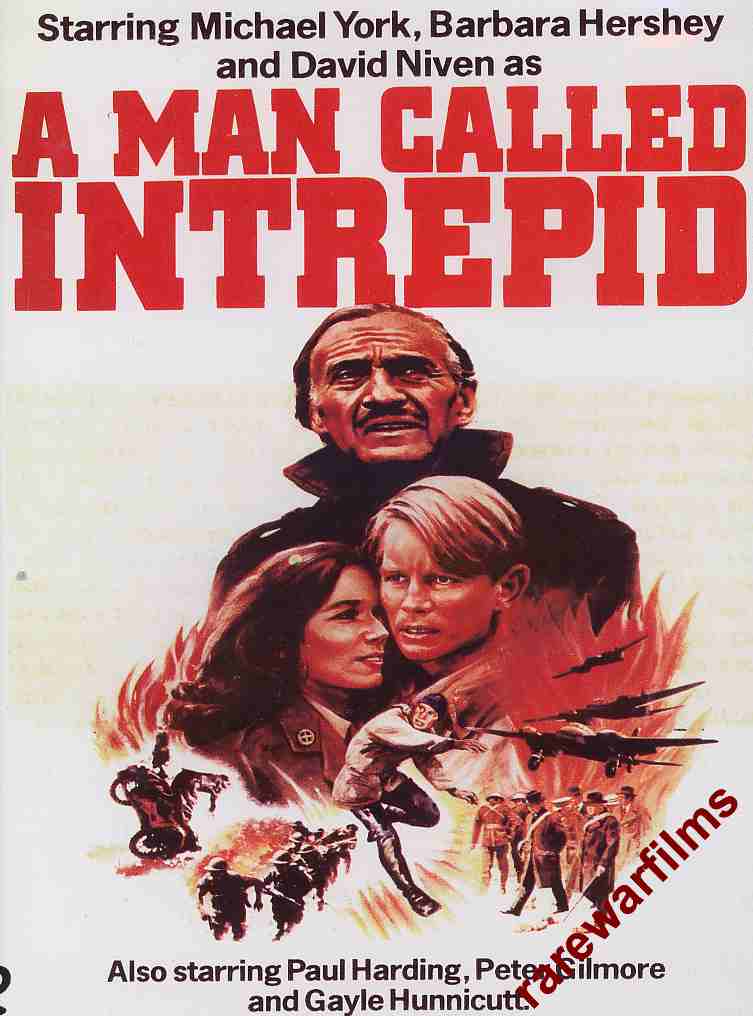 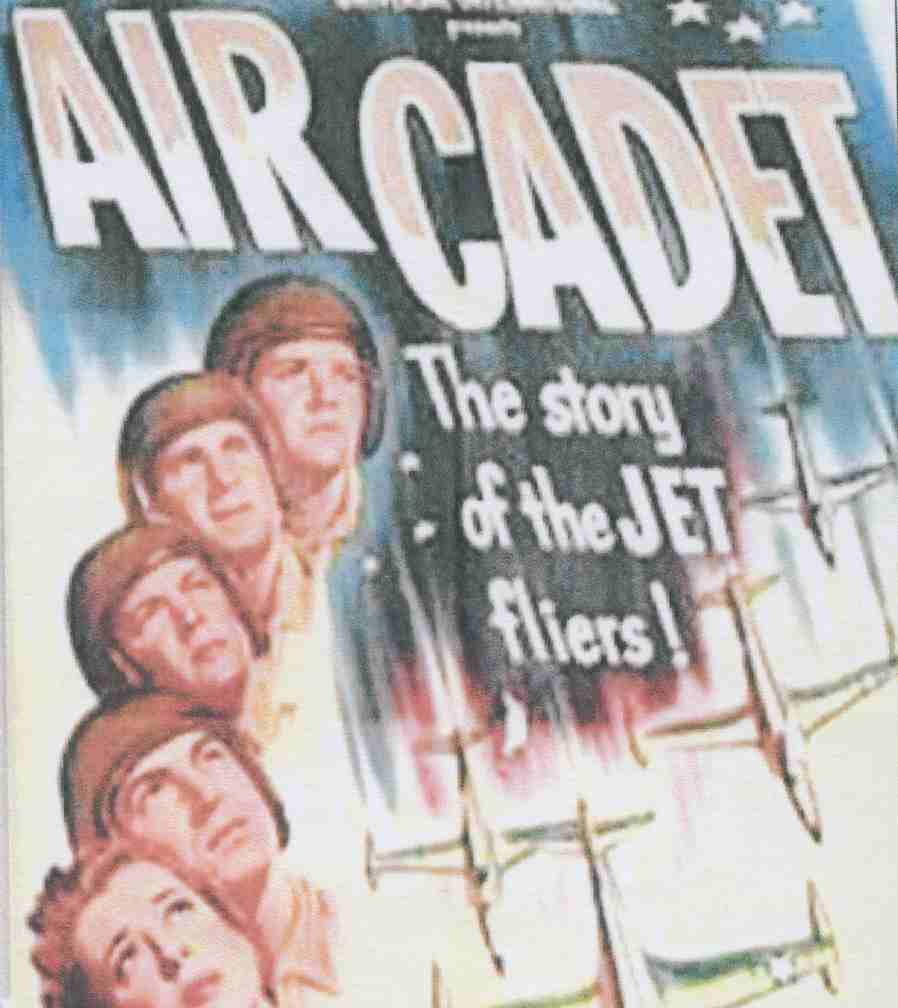 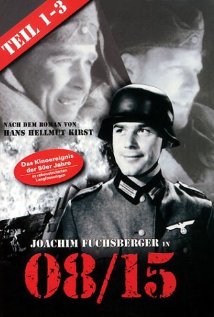 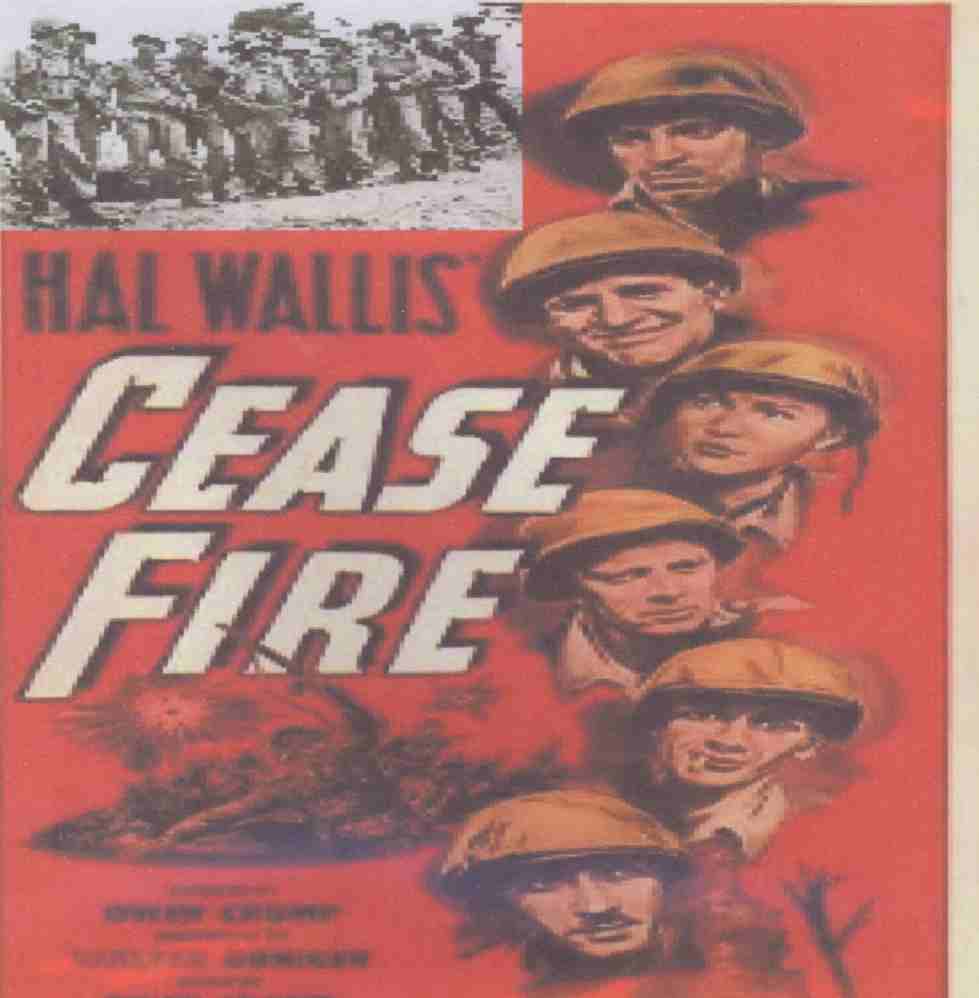 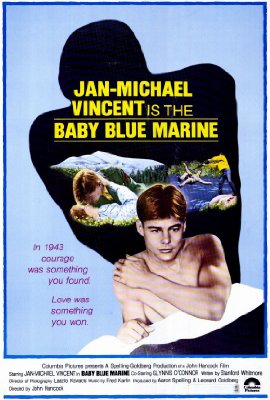 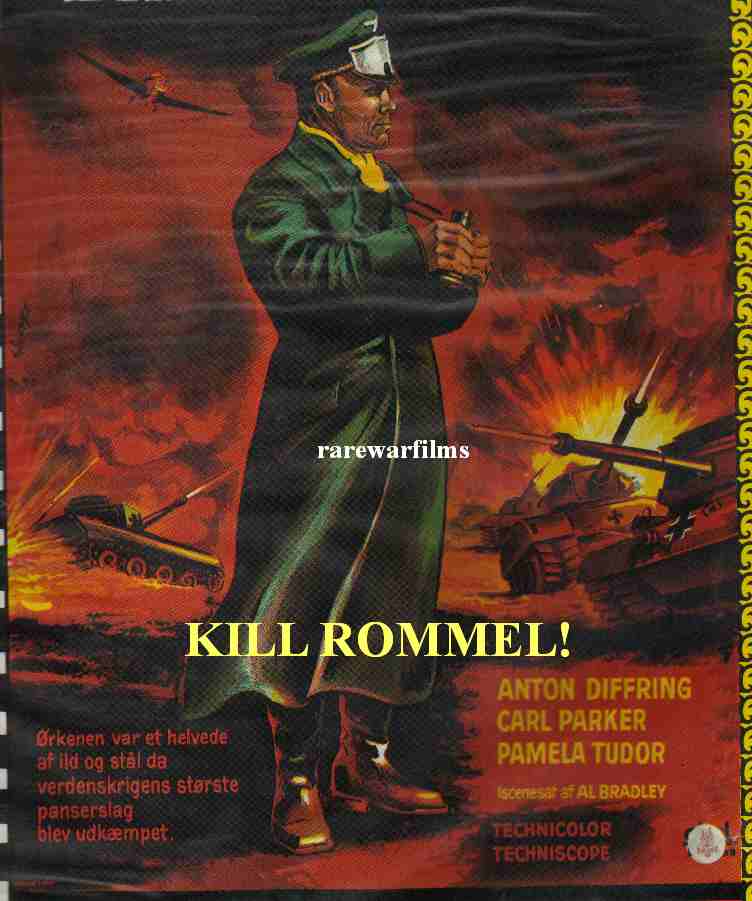 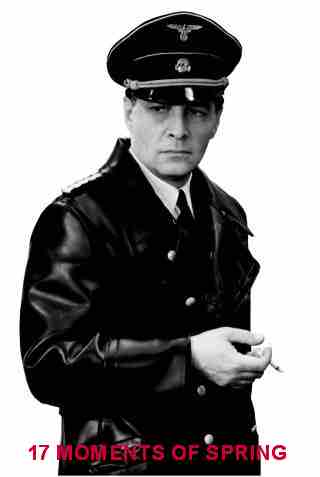 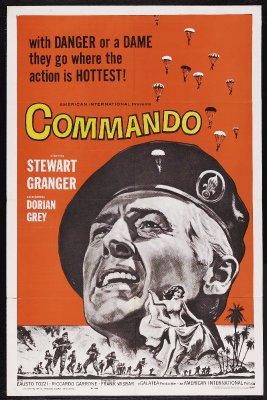 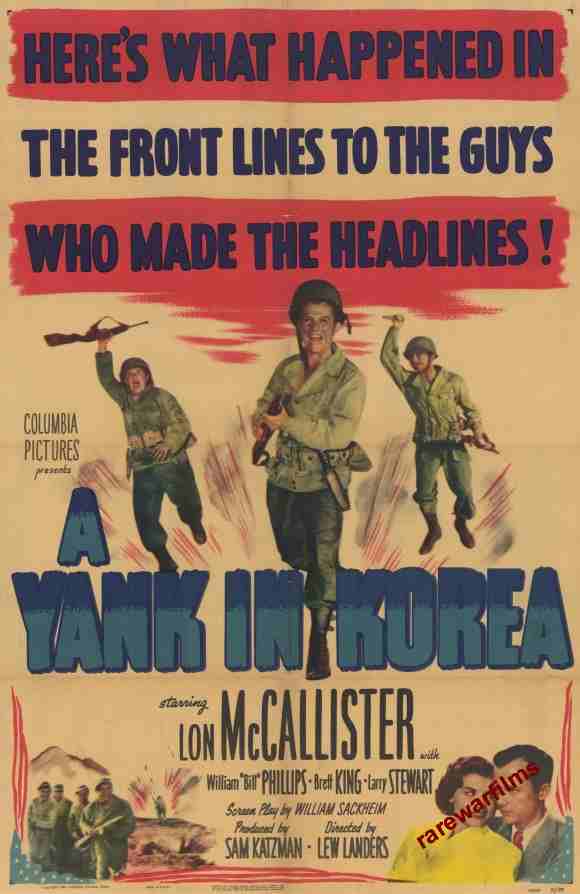 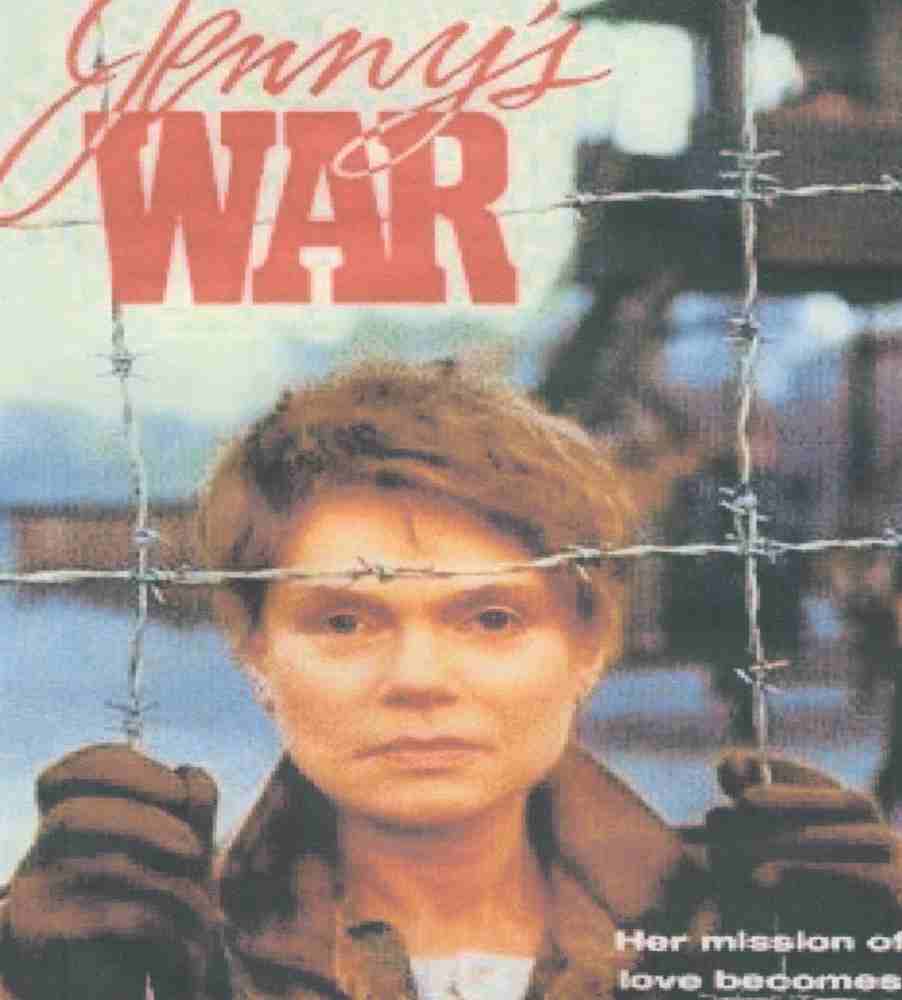 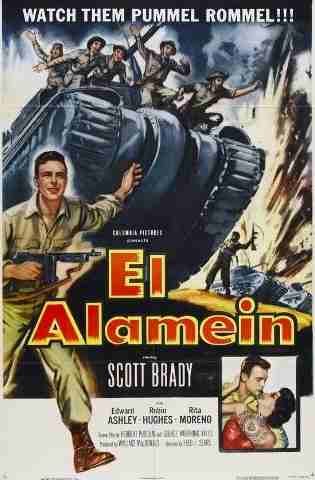 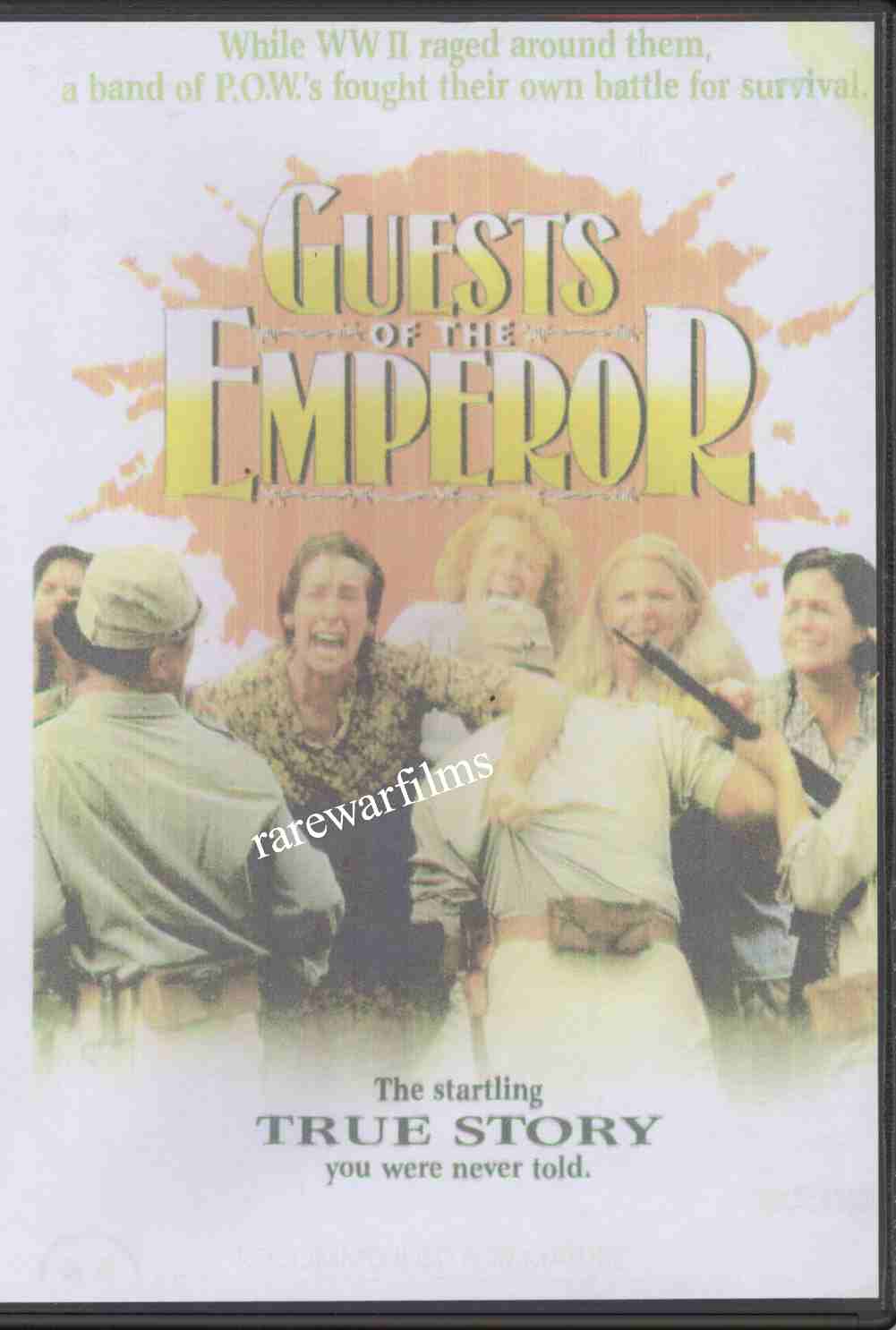 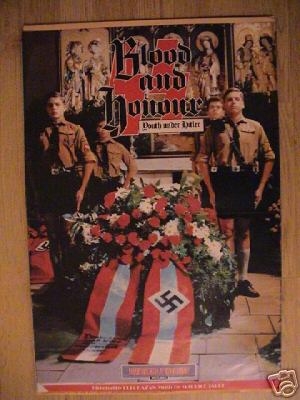 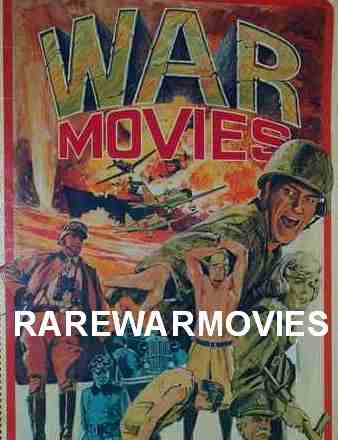 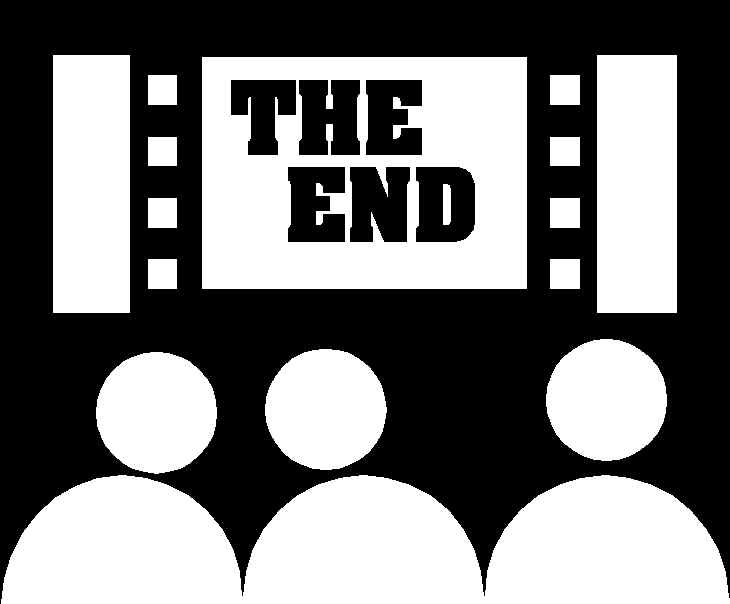 This site uses cookies - using the page you agree this. LUK